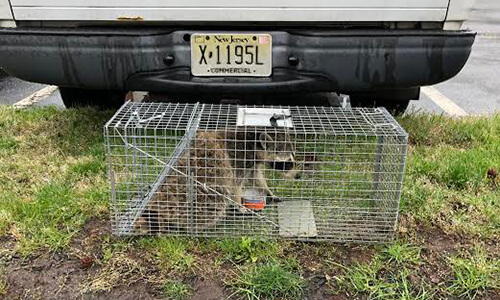 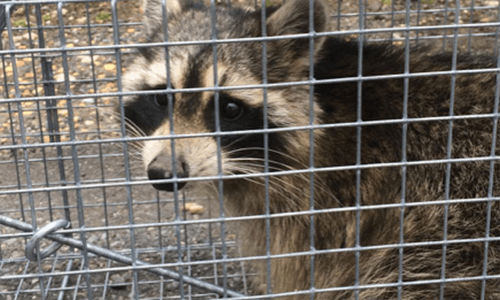 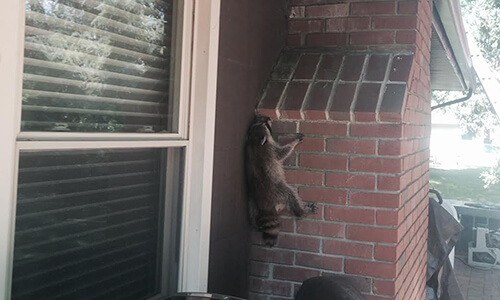 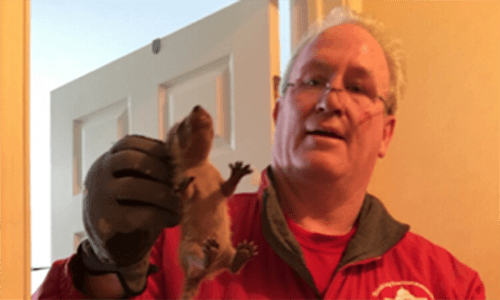 Raccoons are mid-sized animals that are about 2-3 feet long. Their bodies are stocky, round and covered in salt-and-pepper colored fur. Raccoons are known best for the “black mask” of fur around their eyes, also known as a “bandit mask,” and black rings around their furry tails.

While not all raccoons have rabies, raccoons in general are major hosts of rabies in the U.S., especially in the eastern part of the country where their populations are increasing. Just because a raccoon is active during the daytime, that doesn’t necessarily mean it’s carrying rabies. However, there are some indicators that a raccoon could be infected with the rabies virus. Key symptoms of a rabid raccoon include confusion and disorientation, leg paralysis or difficulty walking, wet and tangled hair, significant aggression, and production of very loud, unusual noises. Rabid raccoons may also foam at the mouth and have watery eyes.