Rodents can spread dangerous diseases and can cause major property damage, so it’s important for homeowners to familiarize themselves with the types of rodents that invade homes this time of year. Here is a guide to help you identify common mice and rat species. 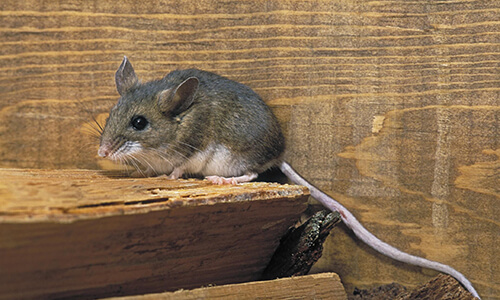 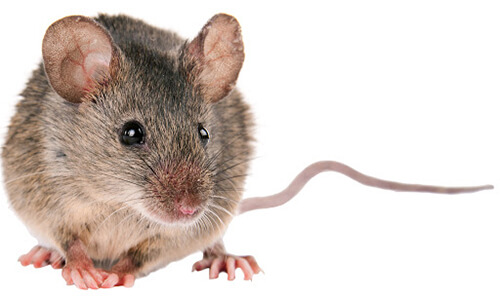 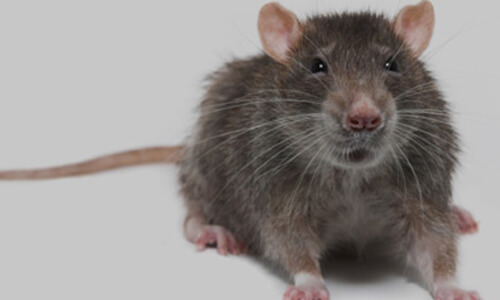 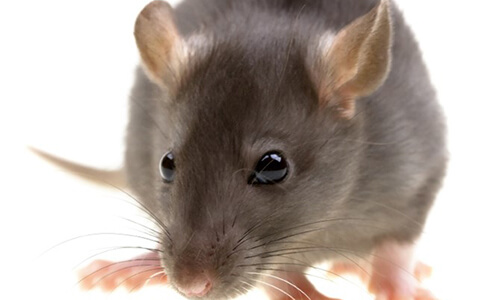